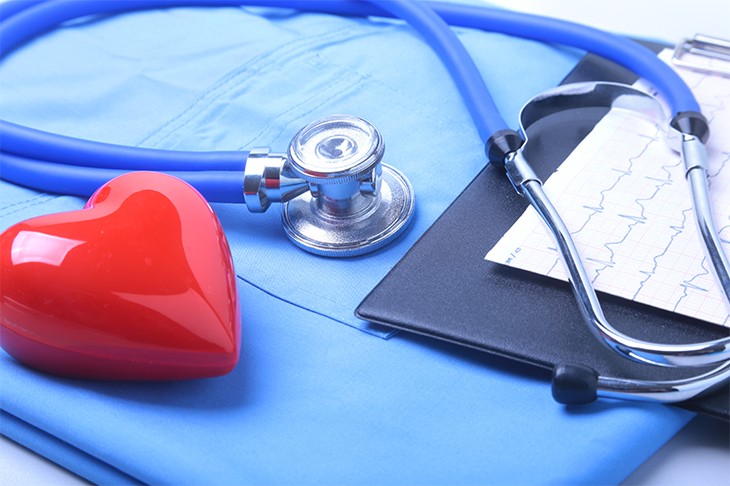 Medicaid is a US Federal and State assistance program for the people of every age. This program varies from State to State as per their policies. It only serves people with low income as they don’t even afford life necessities, so they can’t pay their huge medical bills. However, sometimes a small payment is required in the bills. But there are no monthly premiums required for this Government program.

Medicaid is somewhat the same as you get a Medicare insu ... (Read More) 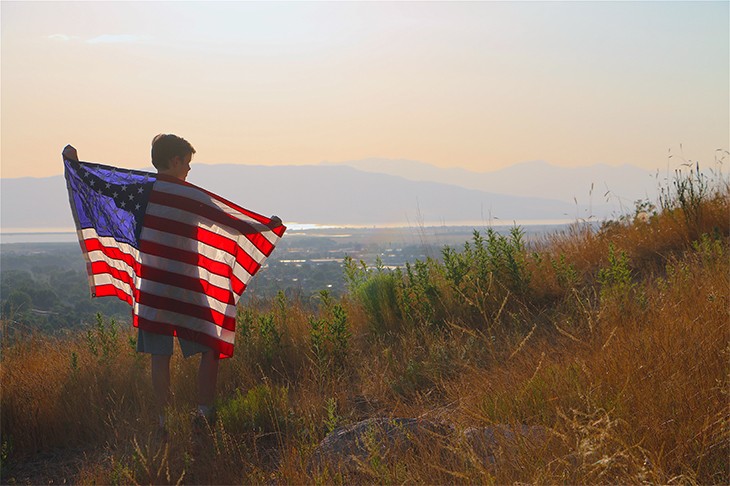 USA’s Independence Day is yearly celebrated on 4th July and is known as " Fourth of July". Since 1776, it is the anniversary of the announcement of independence from Great Britain. Family events and patriotic displays are prearranged throughout the US.

As Independence Day is a public holiday, the schools, the general population, and most businesses used to remain closed on this day.

Auto Insurance Premium is Rising : Here is What You Can Do

Currently, where the society is facing numerous big challenges, the role of insurance becomes ever more vital and important. Especially in under developing countries, where there are traditional family structures, literally a single person carries out all the burden of profit or loss almost entirely himself. In this matter, the insurance cannot swap the social structures, but it can surely ease someone’s burdens by helping people in their tough living circumstances and suffering other hardships caused by natural calamities.

Right now, in many US states, the auto insurance premium is rising. Several things can be a factor in this change of prices that you se ... (Read More) Car Insurance covers your expenses in case any damage occurs to cars or drivers. There are different insurance plans are being offered by companies to make sure you are choosing the right one. It depends on the condition of your vehicle or model..
Most people have bought insurance policies for their vehicles, but when it comes to filing a claim it’s intimidating to many people. Professionals understand this fact that filing a claim is a bit tricky. Car insurance claims are rejected when there is a violation of the terms and conditions of the contract or when the claimant tries to fool the insurer. Once the claim is rejected that means now the claimant has to bear all the damages. Some other factors are also considered for th ... (Read More) 8 Reasons why Medicare insurance is of vital importance

Medicare supplement insurance is of vital importance in a man’s life. Not only it would cover the medical expense but it would also save your family the worry to collect money for your sudden medical conditions.Medicare supplement  insurance has become a necessity in this dangerous world. This world is polluted and with the viruses running in our air has been the main reason you need to buy health insurance for yourself and your family. The cases like a patient of coronavirus have been cured but imagined how much would it cost them?  Now of course, those patients sure did have their health insurance but do you have your health insurance?  If not, then what are you waiting for?  Death could come to knock at your ... (Read More) 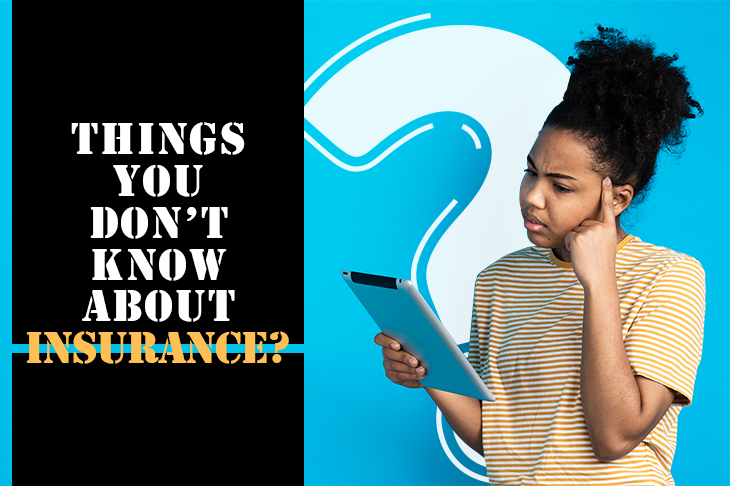 4 INSURANCE Policies that you did not know about 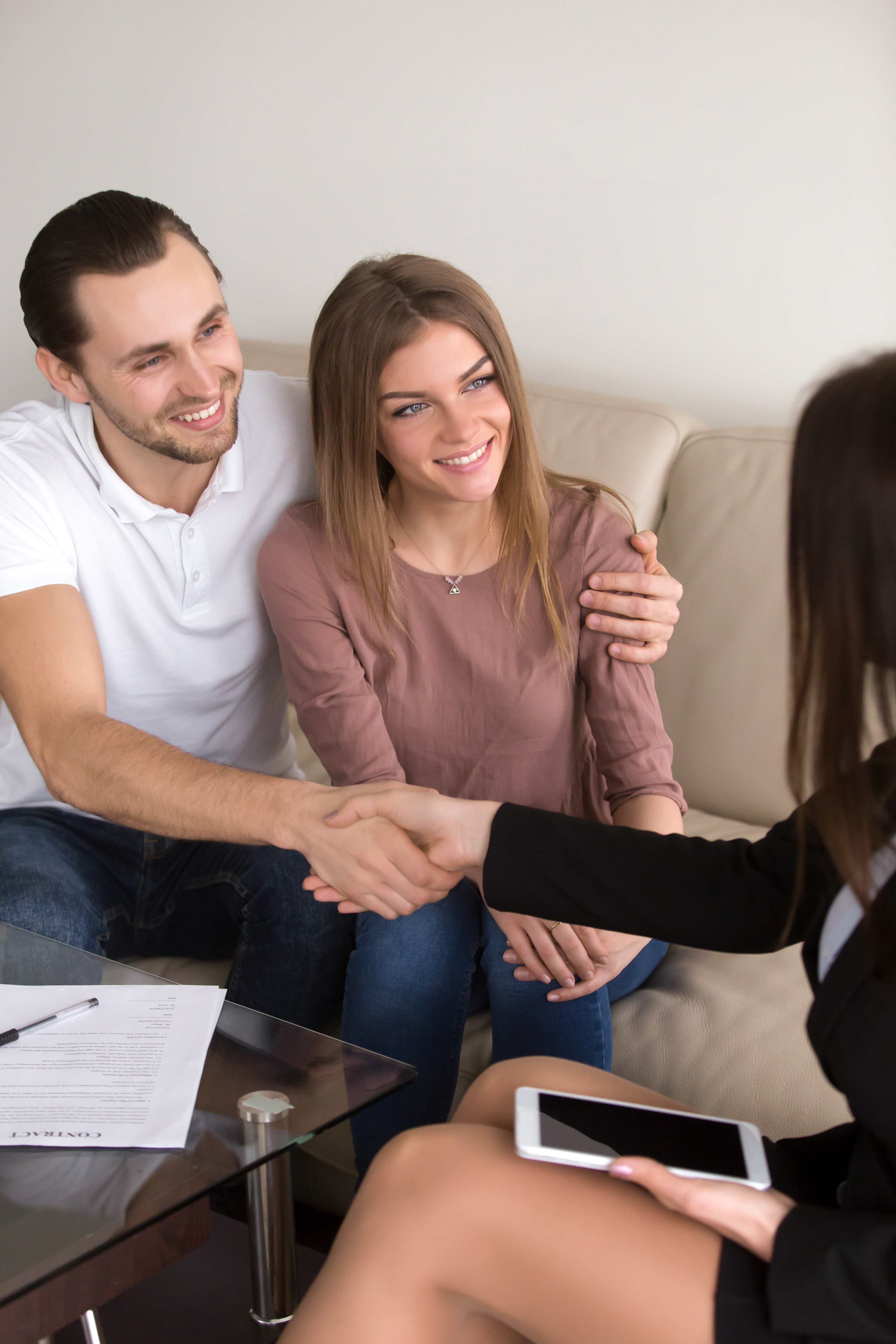